Cinema at Aboyne provides the opportunity for mainstream films to be viewed as close to release date and special live event screenings in a local setting.

We have brought you an online booking facility with telephone support provided by Ticketsource.

A ship is wrecked on the rocks: Viola is washed ashore but her twin brother Sebastian is lost. Determined to survive on her own, she steps out to explore a new land.

Where music is the food of love, and nobody is quite what they seem, anything proves possible.

Thank you for visiting our site.
Please get in touch if you have any queries. 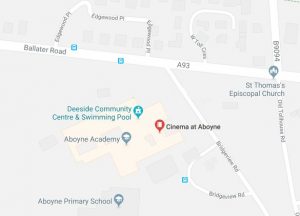 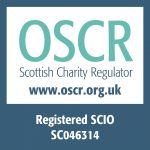